What is Duct Ectasia?

Duct Ectasia, or mammary duct Ectasia, is a benign or noncancerous breast condition in which one or more milk ducts (tubes that transfer milk to the nipple) become swollen and blocked. This can cause build-up that leads to an infectious condition called periductal mastitis.

Duct ectasia is caused by natural breast changes that occur with age. Breasts have milk-producing glands known as lobules and tubes that convey milk to the nipple known as ducts. Fibrous, fatty and glandular tissue surrounds the lobules and ducts to give the breast its distinct shape and density. As women approach menopause and the breast starts to age (age 35 years and on), the ducts under the nipple widen and shorten leading to duct ectasia.

Signs and Symptoms of Duct Ectasia

Some signs and symptoms of duct ectasia include:

Most cases of duct ectasia do not require any treatment as it is a normal process of ageing, and symptoms often improve on their own. However, if symptoms persist, your doctor may recommend further measures, including the following: 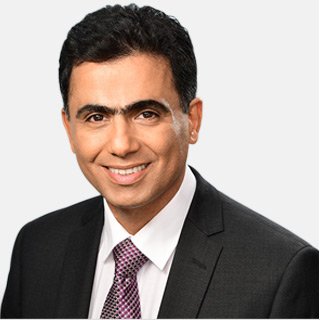